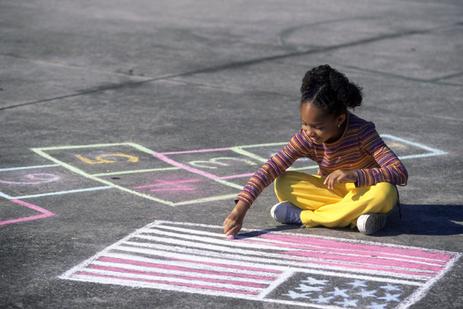 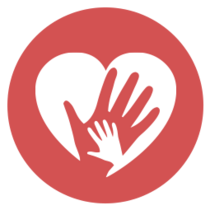 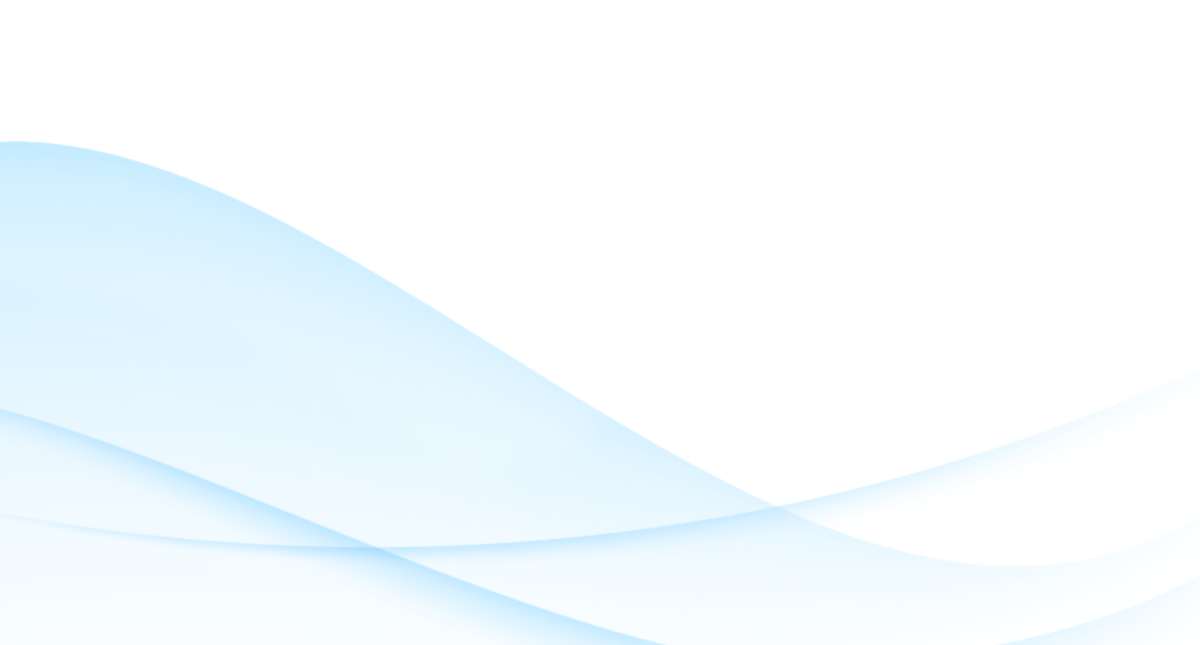 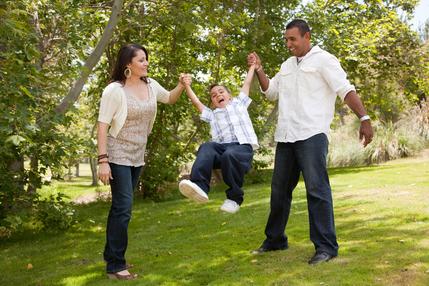 ​In 1636, less than thirty years after the founding of the Jamestown Colony, at the age of seven, Benjamin Eaton became this nation's first foster child.

In 1853, Charles Loring Brace began the free foster home movement.
A minister and director of the New York Children's Aid Society, Brace was concerned about the large number of immigrant children sleeping in the streets of New York. He devised a plan to provide them homes by advertising in the South and West for families willing to provide free homes for these children, whether for charitable reasons or whatever help these children could be to them. In many cases, these children were placed in circumstances similar to indenture. However, Brace's daring and creative action became the foundation for the foster care movement
​as it exists today.

Three states led the movement. Massachusetts, prior to 1865, began paying board to families who took care of children too young to be indentured. Pennsylvania passed the first licensing law in 1885 which made it a misdemeanor to care for two or more unrelated children without a license.

Since then, there have never been a sufficient number of foster homes in Pennsylvania or America. We are often forced to put unrelated children in the same home. There simply are not enough foster homes.

We need you to act now.  So do the children.